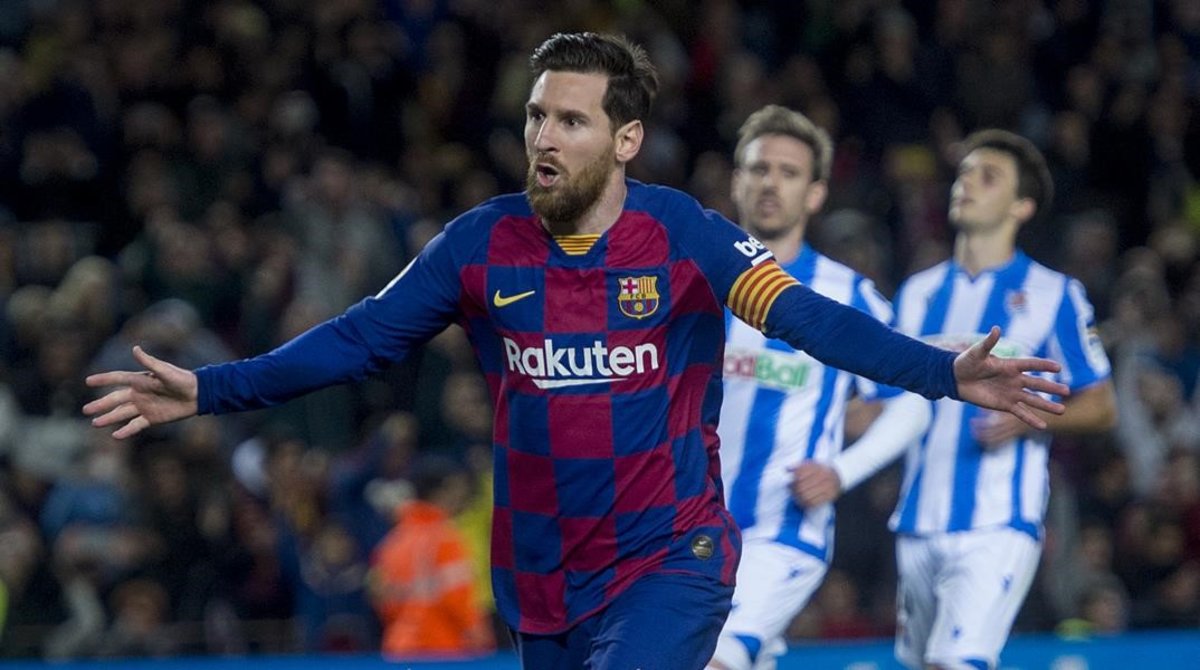 On March 17, 2007, FC Barcelona won the Recreativo de Huelva at the Nuevo Colombino stadium by 0-4 (with two goals from Etoo, one from Zambrotta and one from one Leo Messi) and thus retained the leadership of the League at the end of the 27th day with 53 points (tied with Sevilla but with better goal coefficient). Since then, never the first classified has had a score as low at this stage of the competition as this season. Or, in other words, the 58 points that allow Barça de Quique Setién to lead the table in the absence of 11 games constitute the cheapest leadership of the last 13 years.

In that 2006-07 academic year, the first of the black biennium with which Frank RIjkaard’s stage was closed in Barça, Real Madrid by Fabio Capello occupied third place after day 27, five points from the two co-leaders. The white team starred in a very meritorious final stretch, with nine victories in 11 games, and took advantage of the Barca decline to take the title by adding 76 points (the same as Barça, but with better golaveraje).

Those 76 points are also the poorest record obtained by a League champion in the last 18 years and contrast with the exuberance that was experienced especially between 2009 and 2018, seasons in which the first classified never dropped below 90 points. In the 2011-12 academic year, Real Madrid, directed by José Mourinho, reached the stratospheric figure of 100 points, an achievement that repeated, just one year later, Barça de Tito Vilanova.

Assume the possibility of defeat

In the current season, Barça could add up to 91 points, although for that he would have to win the 11 games that remain. A horizon that, judging by the signs of weakness that the team transmits, seems unrealistic, as it has been in charge of recognizing Setién himself. “It is very difficult that both Real Madrid and we win everything until the end, because LaLiga is very complicated and it is very difficult to get the games, “admitted the Barca coach on Friday, before the match against Real Sociedad. The whites gave him the reason by the way of the facts: two days later, they fell in the Benito Villamarín against Betis.

Setien considers very likely that this year we have to wait for day 38 to know who takes the title. “Many leagues have decided on details, in the last matches and at the last minute, and it is possible that it will happen again,” he said. The last championship that was resolved in the final match was that of the 2016-17 season, when Real Madrid arrived on the decisive day with three points of advantage over Barça but with a particular adverse golaveraje, so he was obliged to score in his trip to the Málaga field (he won 0-2 and lifted the trophy). A year earlier, it was the Catalans who won the title on day 38, with a victory against Granada in Los Cármenes (0-3) that allowed them to maintain the point of difference with the whites.

Either way, Barça has real chances of proclaiming themselves champion and starring, at the same time, the worst league course of the last decade. In fact, we must go back to the 2007-08 season, the last one before the arrival of Pep Guardiola, to find a year in which the Barca team had added less than 60 points on day 27. Then it was 54 and finished in third position, behind Villarreal and 18 points from Madrid. Now he is 58 and aspires, with full legitimacy, to the final triumph. I said: cheap, cheap.

In Tonneins, municipal elections are also being played on Facebook