A few days after bravely labeling himself as “the best player in the world”, Joel Embiid, the center of the Philadelphia 76ers, scored the best career performance on Tuesday against the Atlanta Hawks. Embiid thrived in the 2019/20 NBA season, averaging 23.8 points, 12 rebounds and 3.2 assists per game – however, it is difficult […] 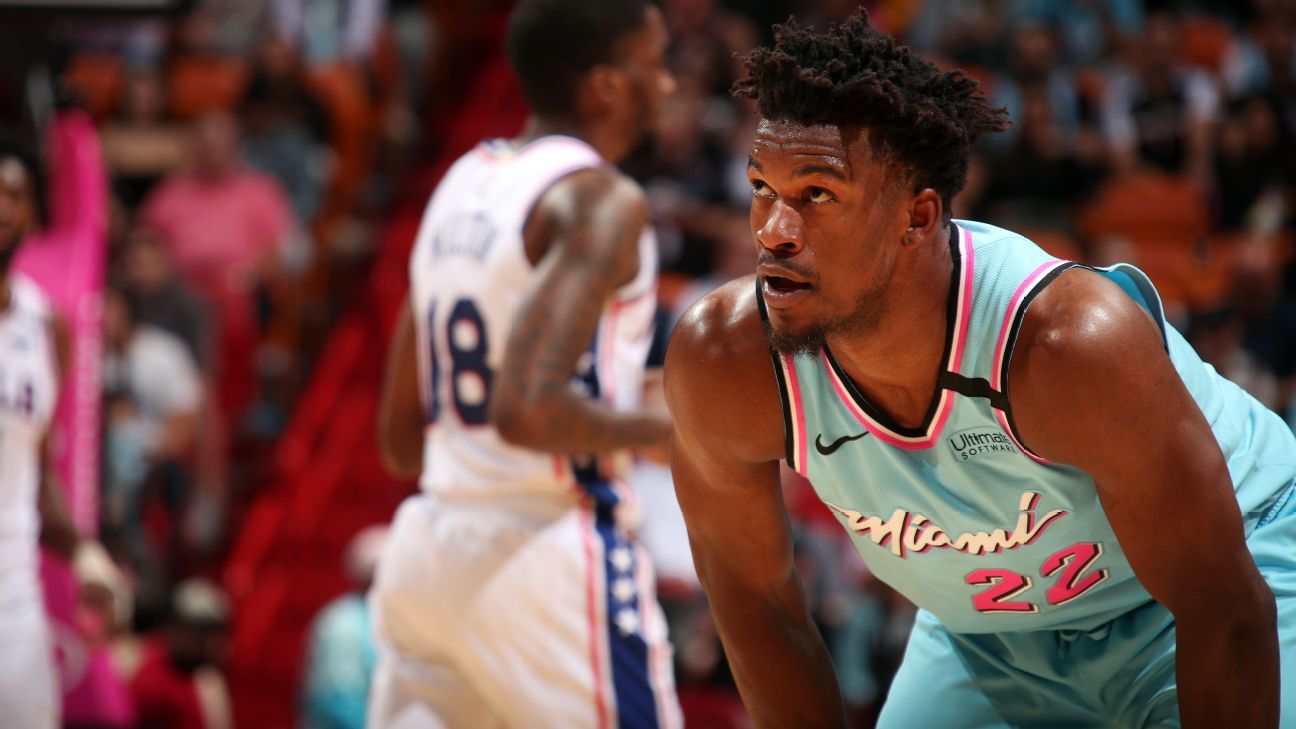 CLEVELAND – Miami Heat star Jimmy Butler will miss his second game in a row against the Cleveland Cavaliers for personal reasons. Butler did not travel with the team for Monday night’s game. Also, he didn’t play Saturday night when Heat brought Cavalier 124-106 to Miami. Butler, who leads Heat in the score, played in […]